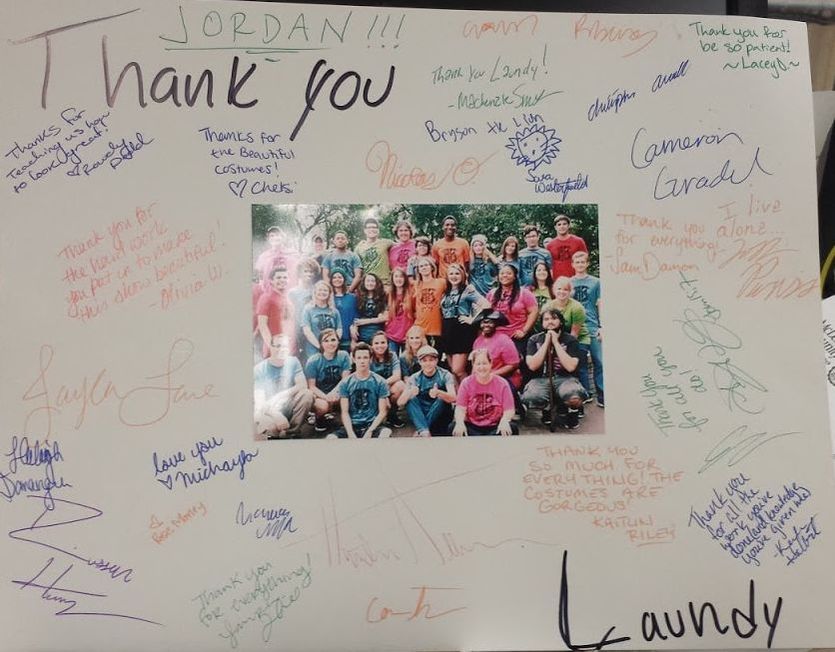 Kathleen Laundy (she/her) joined the McLennan Theatre department in 1997. She holds a B.A. in theatre from Texas A&M University (1993) and M.F.A. in costume design from California State University-Long Beach (1997). Her professional credits include such diverse California venues as Universal Studios, McCoy/Rigby Entertainment, West Coast Ensemble, Renaissance Entertainment, The Colony, East/West Players, and Long Beach Playhouse. Before leaving Texas for California, Professor Laundy was the resident costume designer for El Paso's first Magnet School for Theatre. Professor Laundy teaches Costume Technology, Makeup, Introduction to Design, and Theatre Appreciation. She designs costumes for McLennan theatre and opera productions She is a member of several professional groups including the U.S. Institute for Theatre Technology--Southwest, American Theatre in Higher Education, and Waco Theatre Alliance. Professor Laundy's designs continue to win certificates of excellence in Kennedy Center/American College Theatre Festival competitions, including An Ideal Husband (1998), Royal Hunt of the Sun (2001), Quake (2002) and The Lion in Winter (2010). She is also an award-winning professional cosplayer, and serves on the Costume Committee of Epically Geeky Expo, our local comic convention. She is also the founder of MCC Alumni Cosplayers group (MAC) . In addition to her collegiate service, she recently earned her certificate in Diversity, Equity, and Inclusion from Cornell University and is the faculty advisor for the Genders and Sexualities Alliance organization on campus. Her beloved community is Neurodivergent/LGBTQIA. At home she is married to a professional musician and together they have three children.

My favorite web comic, written by Dr. Dante Shepard, says it the best! 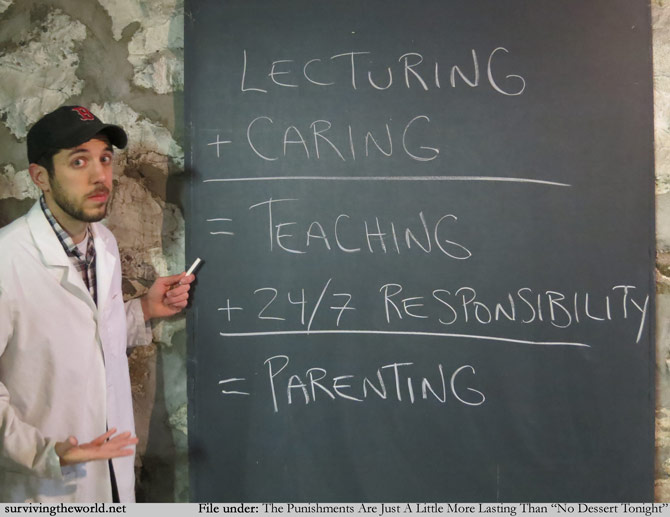 Or here's the formal version, should you prefer that.

You don’t throw us out with the laundry
You know how treat linens
And other peoples children
With CARE
and style…
And just in case no one has hugged you or made you feel seen in a while
It’s your super power. Caring for things, reworking threads of our heart so that the positive stays put and the negative narratives unravel . You time travel.
You don’t need a cape.

You right wrongs - you didn’t even make
You encourage women or however we identify to TAKE UP SPACE
and take up classes
And take therapy
and not be apologetic for being
You inspire . You have birthed a legacy you don’t even know you’re leaving.

And we love you for it!
We run to your shop like Cade runs around the theatre building .  Just cause .
It’s quite possibly the most peaceful place of refuge
and because because because

Laundy,
You don’t treat us like stained or dirty laundry. You don’t throw us away with

You plant seeds , you fertilize and water
You encourage us to do ALL THE THINGS
You’re hymn…sacred gospel. I’d call it Femi-costal.
You are the perfect hem. We never want to let you down.
You honor  HIM and her or they/them pronouns .

Because you GET IT!

But you Professor Kathleen Laundy deserve
the tights, the laser beams and the flyest CHEST PLATE!