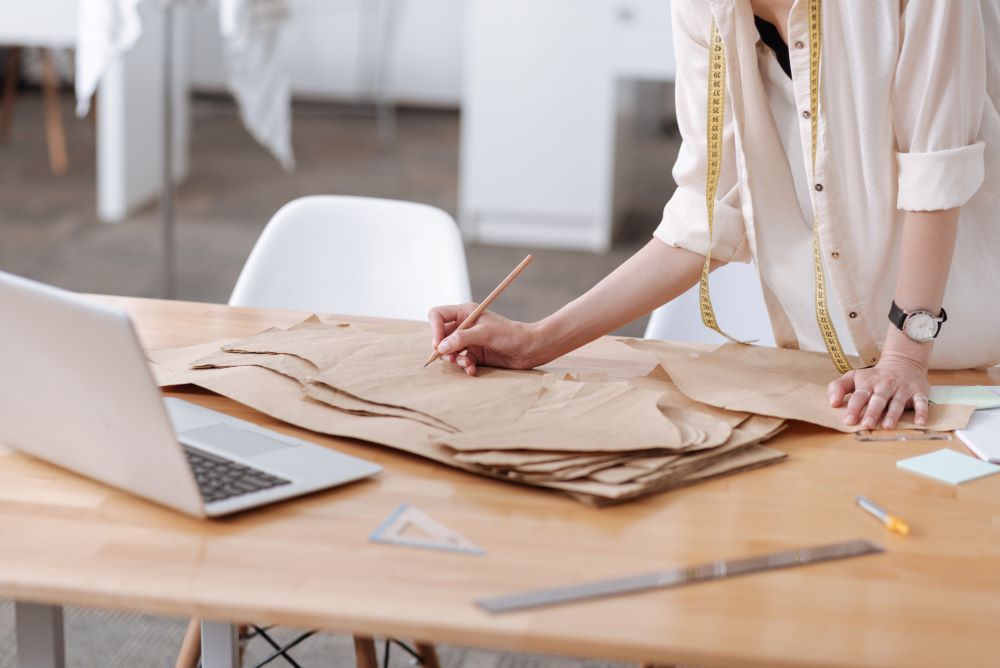 Lulu's is an online fashion store that specializes in women's clothing including bridal, swimwear, and shoes.  The blog, however, has this nifty post on period patterning from 2015.  It is basically links to other people's posts on how to make period costumes.  It's quite a nice collection.  I was pointed to the page by Katie Nelson, who is a local girl scout working on her Textile Artist badge.  Thanks for the tip, Katie!
DIY Costume Squad

This is a brand new show on You Tube with 19 episodes so far.  Your expert hosts, Dustin, Claire, and Benjamin, show you how to make your own DIY costumes based on popular movie/TV/video game characters. Watch as they transform everyday materials and store-bought items into fantastic costumes without spending a lot of money!
Punished Props

This is a website dedicated to helping you make all your cosplay armor and props dreams come true.  The first thing you need to do is buy Bill Doran's book, Foamsmith: How to Create Foam Armor Costumes.
Cosplay by McCall's 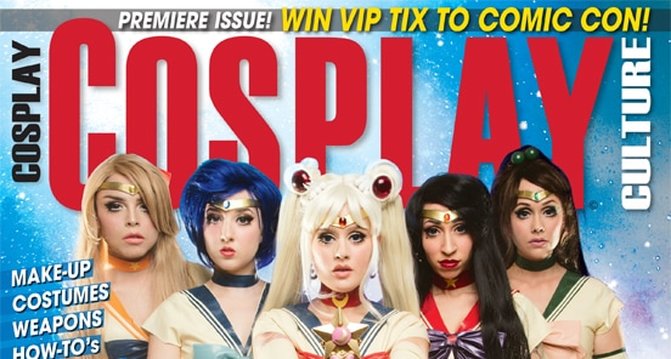 Brookshire's and HEB carry this full color magazine devoted to cosplayers and the convention circuit.  The magazine staff attend conventions and take photos, so maybe I'll see you in the next issue!
The Costumer's Manifesto is the brainchild of Dr. Tara Maginnis.  It started out as basically a list of links back in 1996 when she was the costume designer at University of Alaska Fairbanks.  The site got too big for her to manage alone so she has turned it into a Wiki.  It is an incredible research tool.  I use it all the time.
Tyranny Of Style publishes articles on costume design and the language of clothing, including film, television, theatre, theme parks, video games, and 3D printing.  It is edited by former Baylor Costume Designer, current Disney costume designer, Joe Kucharski.

USITT was founded in 1960 as an organization to promote dialogue, research, and learning among practitioners of theatre design and technology.
Today it has grown to include members at all levels of their careers and has embraced the new technologies being used in entertainment.  USITT is now the leader in life-long learning opportunities for the entertainment design and technology industry.
The Costume Society of America advances the global understanding of all aspects of dress and appearance. We work to stimulate scholarship and encourage study in the rich and diverse field of costume.

The International Costumers' Guild (ICG) is an affiliation of amateur, hobbyist, and professional costumers dedicated to the promotion and education of costuming as an art form in all its aspects. Costumers join the ICG by joining a local or regional ICG chapter and becoming part of the international costuming community. Visit the ICG Chapters page to locate a chapter near you.
ASG is made up of Chapters and Neighborhood Groups across the country. ASG members may choose to affiliate with a specific chapter, or become a Member at Large. ASG promotes sewing through encouragement, education and support. Local chapters host social events such as fashion shows and sewing fairs and many do sewing related service projects for their community. All members can increase their confidence, expand their skills, enjoy the annual Conference and take advantage of discounts available only to members. Join today to begin making your own difference!
The Society for Creative Anachronism is an international organization dedicated to researching and re-creating the arts and skills of pre-17th-century Europe. Our “Known World” consists of 20 kingdoms, with over 30,000 members residing in countries around the world. Members, dressed in clothing of the Middle Ages and Renaissance, attend events which feature tournaments, royal courts, feasts, dancing, various classes & workshops, and more.
Historical Costuming Without Judgement is a Facebook Group that I've found recently.  It's members are from all over the world and consist of costume designers, re-enactors, and costume history enthusiasts who help each other with their projects.  It's a great place for both the beginner and advanced costume maker to hang out and show off projects or to ask questions and get help.
Costumers for Climate Action is also a Facebook Group with a global membership. ​Sick of feeling helpless in the face of climate change? This group hopes to harness social media and internal motivation to help that save the world.