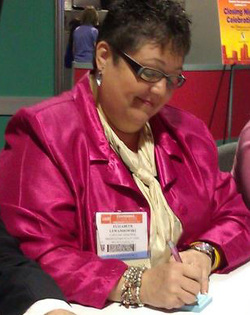 Elizabeth Lewandowski is the costume designer at Midwestern State University and the author of The Complete Costume Dictionary.  This is her personal website.  Go buy her book now!
Joe Kucharski 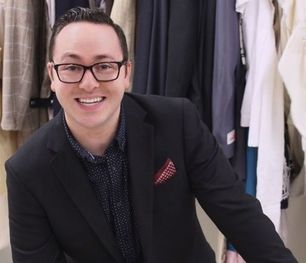 With a diverse design background in theatre, film, and themed entertainment, Kucharski has designed and project managed for some of the biggest names in entertainment, including Disney, DreamWorks, Nickelodeon, and Universal. His designs for both theatre and film have been seen as part of new works and film festivals around the world, winning Best Costume Design at The London International Filmmaker Festival. Joe Kucharski is the Editor and head writer of Tyranny of Style, a website that focuses on the multifaceted study of clothing; covering the latest in costume design, digital fashion technology, style, and history of dress. He has been an invited speaker at MAGIC Market Week in Las Vegas (alongside costume designers Lyn Paolo, Mandi Line, and Daniel Musto), Indiana University, United States Institute of Theatre Technology, and Costume Society of America.
Holly Hill
​Holly Hill is a former Aggie Player who went out to LA and is working professionally.  Holly is a member of IATSE, local 892 and is a designer in her own right.  She also is co-owner of the Costume Co-op, which provides custom-made costumes, clothing, and alterations for the entertainment industry.
Brandon McWilliams
Shanna Tucker 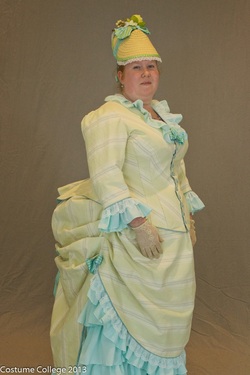 Shanna Tucker left McLennan to go to work for Feld Entertainment.  Feld does the costumes for Ringling Bros./Barnum and Bailey circus as well as Disney on Ice.  Currently she is working for the Houston Ballet as a cutter.  She is interested in anime, cosplay, and historical costuming. This is her costume design webpage,
Jason Sanchez

Jason Sanchez left McLennan to go on tour with Disney on Ice as their wardrobe master, thanks to Shanna Tucker.  He is into anime and cosplay and his website has lots of nifty tutorials on how to do stuff
Matthew Smith