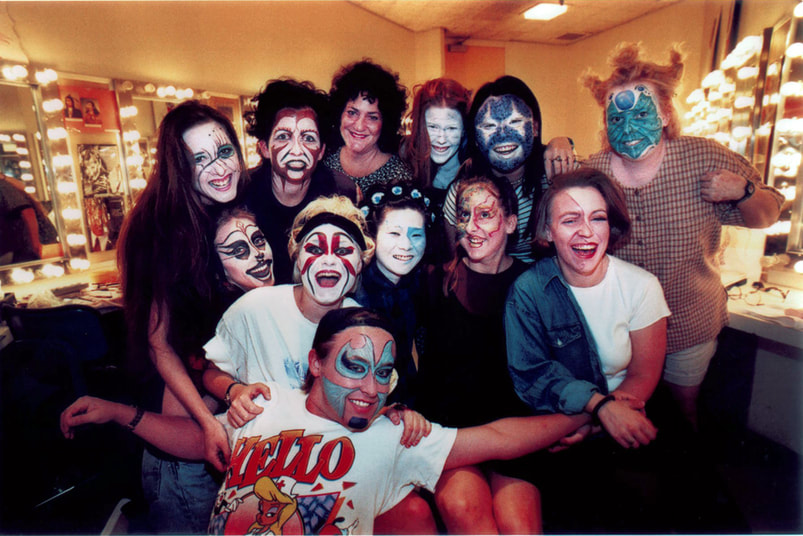 This is me and my makeup class at CSULB circa 1996.  Our teacher was Barbara Matthews.  CSULB used to offer an MFA in Makeup but sadly, they don't anymore, and then Barb retired.  So you'll have to go somewhere else, like one of these fine schools listed below.
Makeup Artist Essentials
Welcome to Makeup Artist Essentials! We are the premiere beauty site for makeup schools, career guidance, and makeup arts education. If you want to find out how to become a makeup artist, or if you simply want to read top-notch makeup reviews and how-to tips, we've got everything you need.

MAKEUP IN THE MEDIA

Face Off
The only prosthetics makeup show on TV.  It's on the SyFy channel.  Sadly it ended it's run after 13 Seasons, but you can watch them all on the internet. 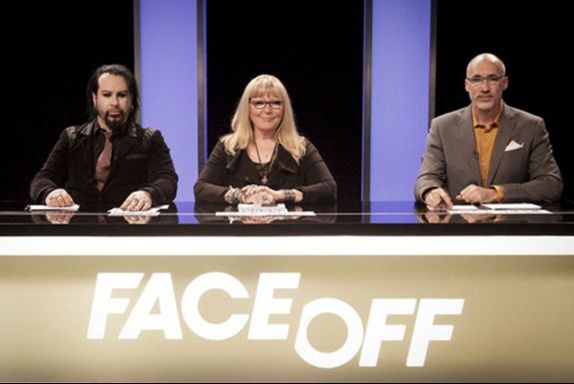 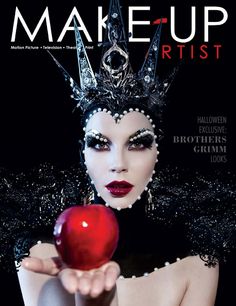 Makeup DVDs
Dr. Tara Maginnis of the Costumer's Manifesto fame, has created her own series of How To Makeup DVDs. 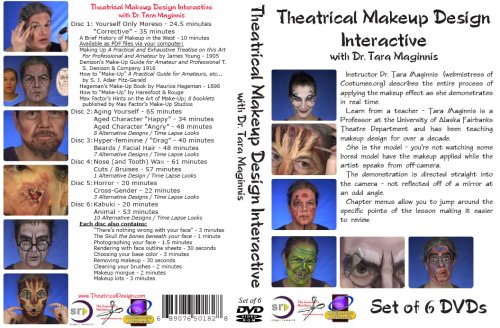 The makeups are illustrated with over 15,000 images of actresses in character and prosthetic makeup from literally hundreds of movies and TV shows. The transformations from actress into character are illustrated with before and after shots and, wherever possible, with behind the scenes shots of the makeup design and application.